Kokoda: Beyond the Legend 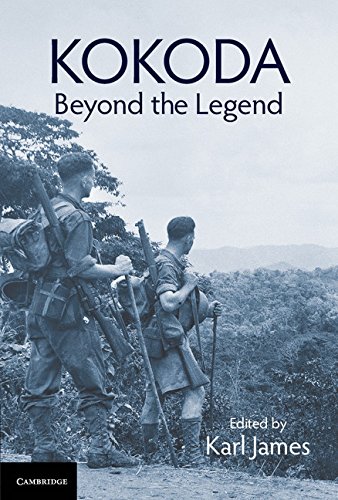 These values, engraved in stone at the Isurava war memorial, have become synonymous with the Australian experience during the Kokoda campaign of 1942.

The story of Kokoda and of the fighting in Papua has been told and retold in books, films and documentaries, but these popular narratives rarely explore beyond this one campaign. Kokoda: Beyond the Legend critically assesses not only the campaigns in Papua and their context in the wider lengthy Pacific war, but also the actions of senior Australian, American and Japanese military leaders.

Moving beyond the legend, this book addresses the central question of why Kokoda holds such a significant place in Australian military history. In this book, Karl James brings together eminent military scholars to reassess the principal battles from both Allied and Japanese perspectives, providing readers with a more complete understanding of one of the major turning points in the Second World War. 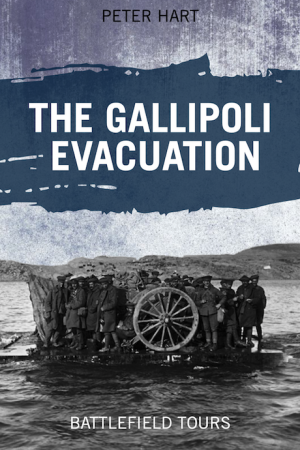