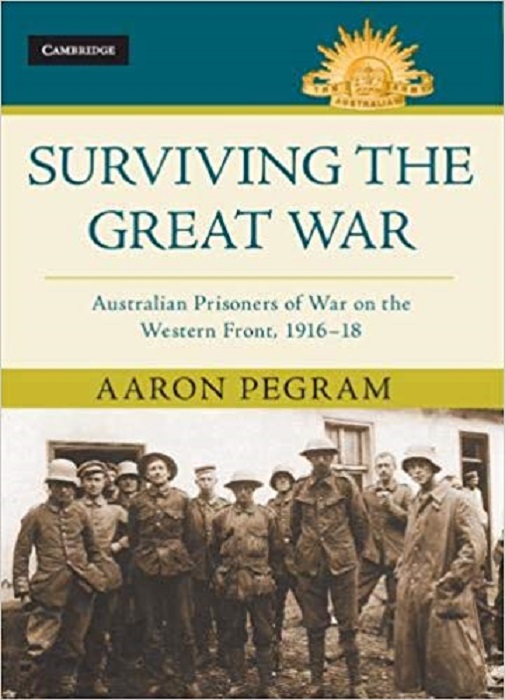 Between 1916 and 1918, more than 3,800 men of the Australian Imperial Force were taken prisoner by German forces fighting on the Western Front. Australians captured in France and Belgium did not easily integrate into public narratives of Australia in the First World War and its commemorative rituals.

Captivity was a story of surrender and inaction, at odds with the Anzac legend and a triumphant national memory. Soldiers captured on the Western Front endured a broad range of experiences in German captivity, yet all regarded survival as a personal triumph. Surviving the Great War is the first detailed analysis of the little-known story of Australians in German captivity in the First World War. By placing the hardships of prisoners of war in a broader social and military context, this book adds a new dimension to the national wartime experience and challenges popular representations of Australia’s involvement in the First World War.