Michi’s Memories: The Story of a Japanese War Bride 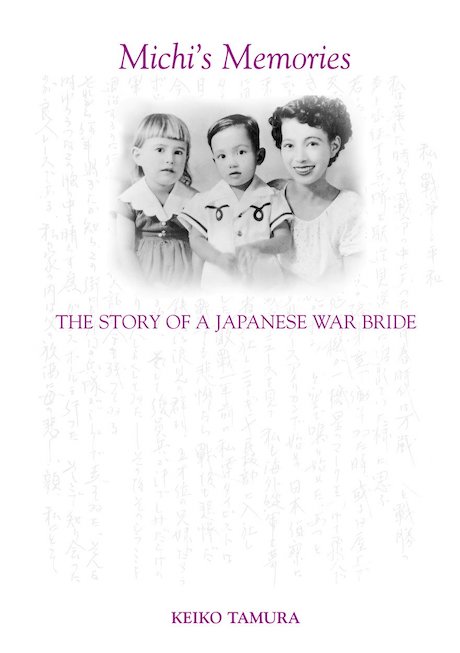 This book tells the story of Michi, one of 650 Japanese war brides who arrived in Australia in the early 1950s. The women met Australian servicemen in post-war Japan and decided to migrate to Australia as wives and fiancées to start a new life.

In 1953, when Michi reached Sydney Harbour by boat with her two Japanese-born children, she knew only one person in Australia: her husband. She did not know any English so she quickly learned her first English phrase, “I like Australia”, in the car on the way from the harbour to meet her Australian family.

In the last fifty years, she brought up seven children while the family moved from one part of Australia to another. Now, in her eighties, she leads a peaceful life in Adelaide, but remains active in many ways. Her voice is full of life and she looks and sounds much younger than her age.