The Pacific War with Peter Dean

Mat: Hello everyone. Welcome to a special episode of Living History. You may have heard about our World War 2 cruise we have coming up in August 2020, and part of that program is a fantastic series of lectures and a history conference we have on board, and joining me on this special episode is one of the historians who will be coming with us on that cruise. It’s Professor Peter Dean. Pete, thanks very much for joining us on Living History.

Peter:  Oh, it’s a pleasure. Thanks for having me.

Mat: Now it’s gonna be pretty special this cruise, an opportunity to get up to Papua New Guinea to walk the ground at Milne Bay and Rabaul, but I’m really excited about the history program that we’re gonna have onboard because we’ve got some brilliant historians talking about the Pacific War. What are you most looking forward to about participating in this voyage?

Peter:  Well I’m certainly looking forward to that as well. As an academic, as a historian, a World War 2 buff, one of the things I’ve always realized doing this job is that the more I know, the more there is to know. So every time I meet another historian or another veteran or another person involved, there’s always an extra bit of information to learn so that’s going to be great, but particularly as you mentioned, getting there to get onto the ground in Milne Bay. As we know, PNG is still not the most accessible place in the world. This is going to be a fantastic way to get there to travel there and to enjoy everyone’s company, but I think that chance to go to Milne Bay is going to be fantastic. It’s so iconic in the Australian experience of the Pacific War, but Rabaul I think is just going to be just as important. It’s not as well-known but Rabaul of course is the key base for the Japanese in the South Pacific. They run their campaign in New Guinea and Guadalcanal out of the Rabaul base. They see that as one campaign, a unified effort and it’s such a key important ….the fortress of Rabaul is just so important to the whole history of the Pacific War in that early period from 1942 through to 1943.

Mat: One of the historians we have on board is Keiko Tamura, who is obviously going to provide the Japanese perspective. Do you think in Australia that we spend enough time learning about the Japanese motives, the Japanese experience? Is this a gap in our knowledge about the Pacific War?

Peter:  In general yes, and I think that’s probably no different to most other places in the world. We always tend to put our national experience first. I had a book I did recently called MacArthur’s Coalition, which is about explaining how the US and Australian coalition in the theatre worked together, and one of the reasons I wrote that book is I actually feel that the American side of their participation in New Guinea was getting a bit of a short shrift from Australian historians. They tended to paint the Americans as a bit inept and a bit  incompetent, so that’s an important part of the story because it is a coalition effort, but of course the Japanese experience is a very fascinating experience and it’s very different from the Australian experience and knowing what happens on the other side of the hill as they say, being able to understand the motivations of our enemy in this particular war and of course understanding their experience gives us a greater sense of the totality of war as a human  experience.

Mat: Pete, why do you think it’s important that 75 years down the track we still ask questions about the Second World War, we still want to know about the Pacific War? Why is it important we keep learning so many decades after the fighting stopped?

Peter:   I think this war in particular is really important to the Australian national story, also to the way it sets up the whole way we understand the Asia-Pacific region as well. So from us it’s the first time we faced a real existential threat in our country since European settlement. That’s a key important story and we know from the documents in the archives, the Japanese never really planned on invading Australia but it didn’t mean they didn’t want to cut us off, they didn’t want to isolate us, and they didn’t want us out of the war. That’s exactly what they attempted to do during these campaigns. This is a period in Australia history where we mobilized. We became the most mobilized power of the Allied powers on a per-capita basis in the war. More mobilized than the British, more mobilized than the Americans. We put our national heart and soul into this. This is where the federal government starts to take precedence over the states, where we become a sovereign independent nation away from Great Britain. The income tax system is set up for our nation to run the war effort, and also by the time we get to the end of the war in 1945, what we’ve established now is a new international order in the Pacific and that order basically based around US power and US dominance in Asia had kept the region largely peaceful from major war conflict ever since, and now one of the most fascinating things is we’re at a period where that order is under threat and under change, so still 75 years on, the foundations or what this lays to how we understand the world we live in today is crucially important.

Mat: Given the importance of the Pacific and the echoes that are still rippling through history, do you think we spend enough time collectively learning about the Pacific War because in our conversation before this interview, you were talking about you were at a conference and 90% of it was about the war in Europe. Does the Pacific War get overlooked? Should we spend more time looking at the Pacific War?

Peter:  Well, it does. It’s an interesting campaign both nationally and of course from the Australia experience, but also internationally. So internationally as you mentioned I think probably if you stacked every book written on the Second World War up next to each other in the English language, you would have about 1/3 or less on the Pacific War and the other 2/3 on the European theatre of operations. that mirrors of course the dominance of the ‘Europe first’ question in the Allied campaign, but of course that Europe first was a strategic decision made, but it actually really wasn’t enacted and followed through in terms of battles, capability, men and resources until well into late 1943, and I think it’s a really much  underestimated.

From the Australian point of view of course, Anzac dominates and we’ve lived in the shadow I have to say of the 100-year anniversary of the First World War, and the Second World War sits in the shadow of that First World War and I think one of the other things that makes a difference for Australia too is we end up fighting the Pacific War. 1942 is very prominent in our national story and memory and I would argue the fall of Singapore and Kokoda sits sort of second and third to the Gallipoli experience, but what happens after Kokoda seems to be not really embedded into Australian public’s memory, and of course it’s so important to us as a nation as we said and to the development of our region and I don’t think that gets as much recognition as it should.

Certainly, a number of years ago Peter Stanley the historian wrote a thing called the ‘Green Hole’, that this part of history disappeared into like the jungle but it was this big part of jungle that it walked into and was hardly ever seen and viewed so what we do in 1943 and particularly through to 1945 is really important, but I think it loses a bit of national consciousness too because at the end of the war we’re off fighting in Borneo.  We’re not fighting at Okinawa or Iwo Jima with the Americans against the Japanese. We’re on the Western Front in the First World War. Of course we’re there at the main battle front against the main enemy at the end of the fight, so there’s a few reasons it fades from history compared to others, but when you really think about it Gallipoli is important to the Anzac legend. The Pacific War is even more important to our national story about who we are and our role in this region.

Mat: Very well said and I’m looking forward to exploring these topics in greater detail during the cruise so the cruise is in August 2020. It’s selling fast but there still are cabins available so if you want information about joining us on the cruise and I strongly recommend you do to have conversations just like this with Peter and our other great historians, visit our website at battlefields.com.au

Professor Peter Dean, thank you so much for joining us and I look forward to more of these discussions on the cruise.

Peter:  Thanks Mat. It’s a pleasure. Looking forward to it. 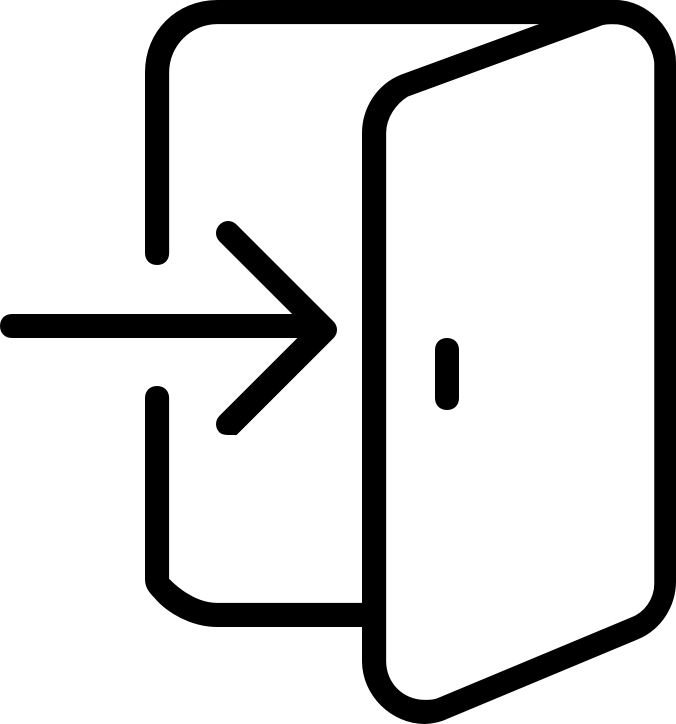